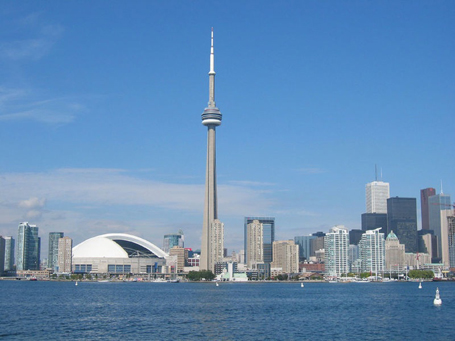 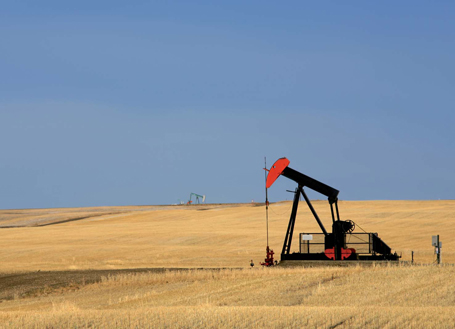 Canada is the world’s second largest country, measuring 6500 km from east to west and 4600 km from north to south. It extends from far above the Arctic Circle to the latitude of Barcelona and is 360 times larger than the Netherlands. The country has thousands of lakes, prairies, arctic landscapes. In the two western provinces, Alberta and British Columbia, you will find the impressive Rocky Mountains. In terms of overall crude oil reserves, Canada’s reserves are the second largest. The country has many other natural resources, such as iron ore, nickel, zinc, copper, gold, lead, diamonds, silver, fish, wood, coal and natural gas. This makes Canada more or less completely independent from other countries. Almost three-quarters of the workforce is employed in the services sector, which is the most relevant and important economic factor. Forestry, mining and fishing are other important sources of income. Agriculture is particularly important in parts of Ontario and the prairies.

With a population density of 3.37 residents per km2, (as against 398 residents per km2 in the Netherlands), Canada has one of the lowest population densities of the world. Most of the almost 34 million residents live along the 200 km border with the United States. The first large groups of immigrants to arrive in Canada from Europe originated from England and France. Today, English and French are Canada’s two official languages, although most Francophones live in the eastern province, Quebec.

Canada is one of the wealthiest countries in the world. On the Heritage Foundation’s index of economic freedom, Canada is listed number eight, just below the United States. The Netherlands is listed number 12. Canada is a party to NAFTA and a member of the G8, NATO, OECD, WTO, Commonwealth of Nations, OAS, APEC and the United Nations. In 2008, Canada’s average per capita income was USD 31,639. By way of comparison, the figure was USD 38,008 for the United States and USD 33,137 for the Netherlands.